How can we tell at a relatively early stage whether a Covid-19 patient might develop a severe course? Data scientists tried to find an answer during the HIDA International Virtual COVID-Data Challenge.

Overcrowded emergency rooms, overworked hospital staff, inadequate intensive care - many people still clearly remember the news that reached us during the first Corona wave from hospitals in northern Italy, for example. Knowing who among the admitted patients most urgently needs the limited treatment resources would greatly facilitate the work of physicians in such a stressful situation. But how would it be possible to tell at a relatively early stage after hospital admission whether a Covid-19 patient might be developing a severe course?

The International Virtual COVID-Data Challenge organized by HIDA posed this question to an international audience of young data scientists: 63 junior scientists from 15 countries competed to improve an algorithm that uses X-ray images to predict the likely course of disease for Covid patients.  A challenging team effort awaited the participants, who collaborated on solutions across five time zones from April 28-29, 2021.

The tasks were based on data collected at six different hospitals in northern Italy during the first outbreak of COVID-19 in March 2020. The disease course of the patients from whom the data were collected has been retrospectively classified as either severe (when the patient required mechanical ventilation or died) or mild (all other courses). For the data scientists tackling this cutting-edge research question, the challenge was to solve two tasks, which were independently judged by the panel.

While the first step was to complete missing clinical data from these test series using statistical methods, the second task was to classify the subjects into "mild" and "severe" courses according to the severity of their disease based on this data. - This is an important finding that could help hospitals in the future to treat patients appropriately and with consideration for existing hospital capacities in such special overload situations as the one in Italy in spring 2020.

International collaboration - both before and behind the computers

In this HIDA Challenge, not only the composition of the teams was international, the groups were supported by an international collaboration of many partners in Germany, Italy and Israel during two intensive working days: The incubator platforms Helmholtz AI, Helmholtz Federated IT Systems (HIFIS) and Helmholtz Imaging Platform (HIP) as well as the ELLIS sites in Genoa and Munich were responsible for the content of the Challenge and the supporting program as well as the technical support. Experienced Data Scientists from the Israel Data Science Initiative advised teams in finding solutions. In turn, KIT as well as NVIDIA Israel provided computing resources and offered support in their use. Italian partners Centro Diagnostico Italiano and BRACCO Imaging not only provided the relevant data and X-ray imaging but also sponsored the prizes for the contest winners.

Two winning teams, kitmetrics and friends (as winners of the first sub-task) and nem-team (as winners of the second sub-task), were able to convince the jury and thus contribute to the improved applicability of the algorithm in clinical research. Which way the two teams chose for their solutions can be seen again here. We congratulate the winning teams and all participants who faced this challenging task! 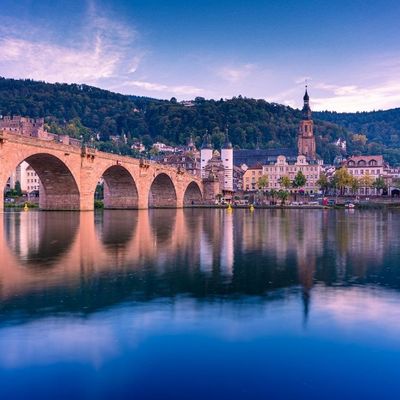 12.11.2021
At HIDSS4Health, health and data science research projects are brought together in a unique doctoral program – with synergistic effects for the participating cooperation partners, the international… 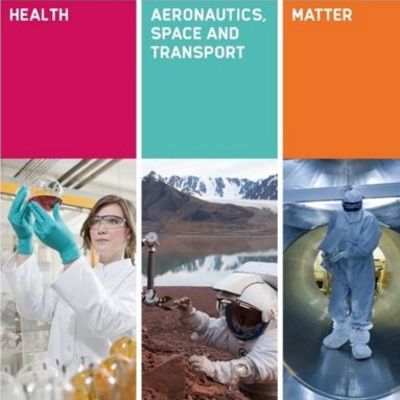 26.09.2021
The interest in starting a career in data science is greater than ever - the overwhelming response from all over the world to the second Helmholtz Data Science Career Day shows this impressively. A… 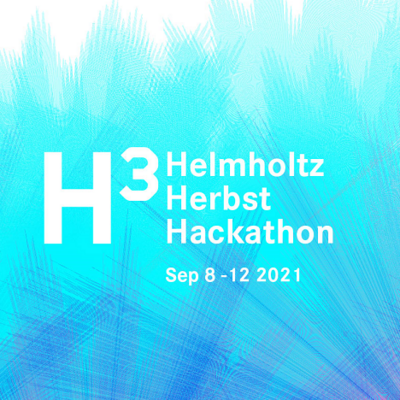 14.09.2021
Get out of pandemic isolation and get to the computers: that was the motto for the participants of the H^3 Helmholtz Autumn Hackathon in September 2021, who worked in direct exchange with each other… 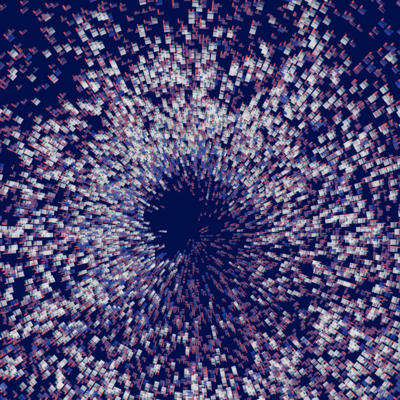 "This is an ideal way of promoting networks"

05.09.2021
The state of Baden-Württemberg is a major funder of HIDSS4Health and is providing over 1,2 million euros of additional funding for the school for 2021 to 2024. But what was it about the HIDSS4Health… 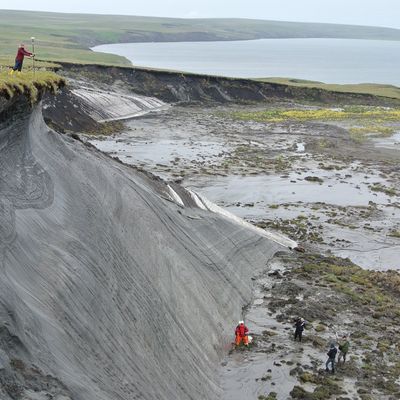 Data in the Permafrost

24.08.2021
An excursion into permafrost research: For three months, Ngai Ham Chan from GFZ visited the PermaRisk research group at AWI with the HIDA Trainee Network. What did he learn there about climate change… 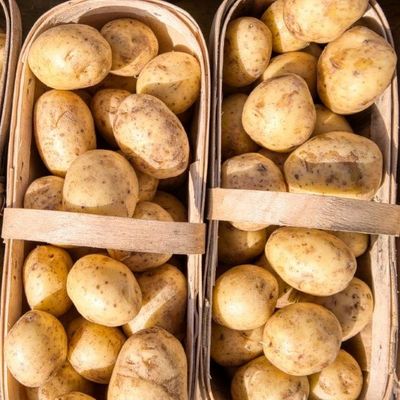 Climate change on our plates

03.06.2021
Threatened potato crop: Sabine Egerer from Helmholtz Zentrum Hereon used Data Science to research what the future of agriculture might look like under climate change, using potatoes as an example - an… 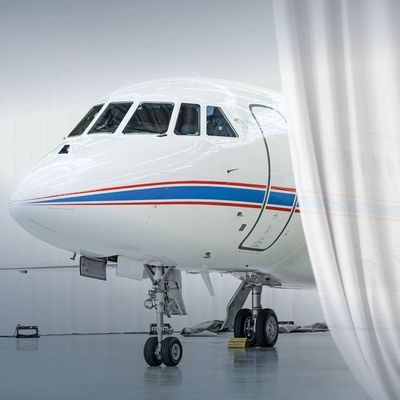 28.05.2021
The ISTAR is intended to help expand the knowledge of automated and unmanned flying. What is special about DLR's new research aircraft is that it has a digital twin. It collects all the data that the… 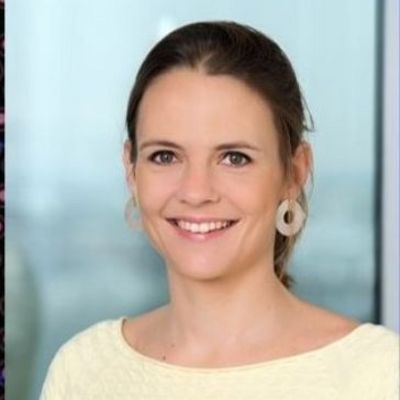 Data-Challenges: More than a competition

12.05.2021
Data challenges can help make the development of new algorithms more effective by improving the comparability of data. Lena Meier-Hein from DKFZ spoke at this year's Big-DATA.AI Summit about insights…