Her algorithms can be found in route planners, navigation devices and timetable information systems worldwide. Now Dorothea Wagner is the first woman to receive the Konrad-Zuse-Medal

Thanks to sophisticated algorithms developed through the research of Professor Dorothea Wagner, it is possible to find the best transport connection in huge road and traffic networks with many millions of nodes and conceivable travel routes. Throughout the world, her developments are found in route planners, navigation devices, and timetable information systems. The head of KIT’s Institute of Theoretical Informatics was honored with the Konrad Zuse Medal for her outstanding research achievements, but also for her extraordinary, exemplary and honorable commitment to informatics and science.“We are very pleased to honor Dorothea Wagner, an outstanding scientist whose contributions to informatics research are among the best in the world,“ says Professor Hannes Federrath, President of Gesellschaft für Informatik (GI), Germany’s Informatics Society.

“At first, I didn‘t even know what informatics was, I had rather chosen it as a minor for lack of other ideas, so to speak.“

Since 1987, GI has been awarding the Konrad Zuse Medal every two years to persons who have rendered outstanding service to informatics. Mrs. Wagner is the first woman to receive the highest informatics award in the German-speaking world.The sheer joy of mathematics once led Profe-sor Wagner on the path to informatics. “At first, I didn‘t even know what informatics was, I had rather chosen it as a minor for lack of other ideas, so to speak,“ the researcher says. When she started studying mathematics at RWTH Aachen University in 1976, informatics was just beginning to establish itself at German universities. “The subjects I have been working on greatly overlap with mathematics and, hence, there has been a natural development towards informatics,“ Wagner says.

Her research on algorithms combines theory and practice and again and again anticipates problem solutions for future applications based on network structures. “When I started researching route planning and automated timetable information twenty years ago, it was not yet clear what significance these possibilities would have in the future,“ the researcher points out. In 2012, Wagner, together with her colleague Professor Peter Sanders at KIT and Professor Hannah Bast from the University of Freiburg, received the one-million dollar Google Focused Research Award for her work on algorithms for route planning that make mobility easier every day.

Dorothea Wagner calls the improved use of electricity grids with the help of informatics methods, which she started to study only a few years ago, “a dream of the future“ far away from direct application. Electricity generation from renewable energy sources is becoming increasingly decentralized, and power inputs vary depending on solar radiation and wind strength. Algorithms will contribute to the success of the energy transition through efficient control. When it comes to route planning, the researcher also takes a forward-looking view: including footpaths, considering which routes travelers prefer, combining different means of transport such as bicycles, taxis, or public buses and trains for certain stretches, and using park-and-ride facilities. “The goal is to prove mathematically that the algorithm calculates the best route,“ Wagner says.

In view of the complexity of possible scenarios and the mass of data, it is also important to increase the speed with which an algorithm determines the optimal traffic connection. Another of the computer scientist’s current research topics in the field of mobility is route planning for electric vehicles, which takes into account power consumption and range as well as locations and accessibility of charging stations.Today, the informatics boom is bigger than ever, “but for me and others involved in this subject, it has always been clear that the potential of informatics is growing,“ Dorothea Wagner emphasizes.

“It is long overdue to establish informatics as a regular school subject, also in order to motivate more women to choose that field of study.“

She completed her doctorate at RWTH Aachen University in 1986, was promoted to professor at TU Berlin in 1992, and assumed a professorship for practical informatics at the University of Konstanz in 1994. Since 2003, she has been head of the chair of “Algorithmics I“ at KIT’s Department of Informatics. Professor Wagner, the daughter of a physics teacher, says “it is long overdue to establish informatics as a regular school subject, also in order to motivate more women to choose that field of study.“ The promotion of young researchers and internationalization are key aspects of Wagner‘s multi-faceted and award-winning commitment. She chaired the Selection Committee for the Dissertation Prize of Gesellschaft für Informatik for ten years, and she campaigned for the “Action Plan for Infor-matics“ as part of DFG‘s Emmy Noether Young Investigators Program. Dorothea Wagner was Vice President of the DFG from 2007 to 2014. In 2018, the Alexander von Humboldt Foundation awarded her the Werner Heisenberg Medal for promoting international cooperation. The computer scientist worked several years in the Joint Commitee for the DFG’s Sino-German Center for Research Promotion in Beijing, where she was committed to promoting cooperation between the two countries.

„From the very beginning, I was interested in getting involved in the science system beyond my own subject,” she says. “Science is international, I am always curious about what things look like elsewhere, and in my own work, I have noticed how international contacts and scientific cooperation broaden one’s horizon and advance research.“ Since 2015, Professor Wagner has been a member – and since 2019 Deputy Chair – of the Scientific Commission of the German Science and Humanities Council, which advises the Federal Government and the Länder on science and research topics. In 2016, she was admitted to the German Academy of Science and Engineering (acatech). In addition to being pleased with having been personally recognized with the Konrad Zuse Medal, Dorothea Wagner sees the award as an important signal to future female computer scientists. As a matter of fact, the proportion of women among informatics students in Germany is still just over 20 percent.

This article was first published in 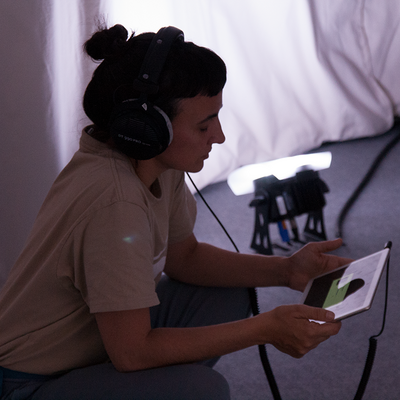 20.09.2022
Writing scores with your own heartbeat or turning sunshine into sound? Two projects at the intersection of data science and performative art were selected for the 2021 Art meets Science program of… 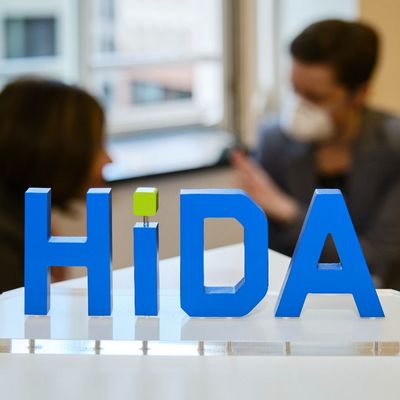 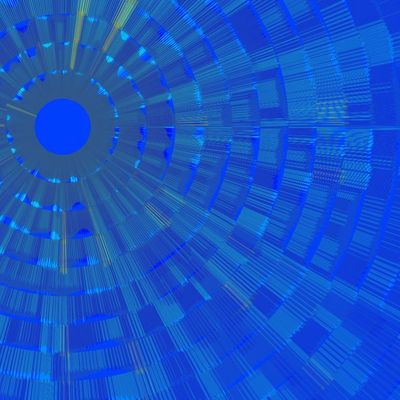 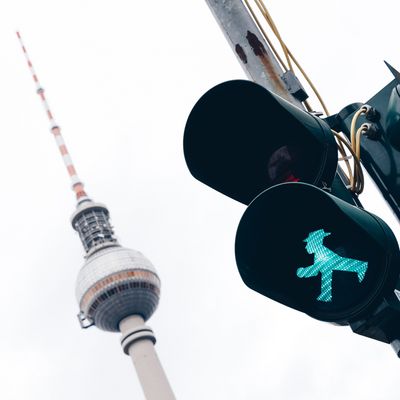