Artificial intelligence is currently leading to one breakthrough after the other, both in public life with, for instance, autonomous driving and speech recognition, and in the sciences in areas such as medical diagnostics or molecular dynamics. However, one current major drawback is the lack of reliability of such methodologies.

In this lecture, we will take a mathematical viewpoint towards this problem, showing the power of such approaches to reliability. We will first provide an introduction into this vibrant research area, focussing specifically on deep neural networks. We will then survey recent advances, in particular, concerning generalization guarantees and explainability methods. Finally, we will discuss fundamental limitations of deep neural networks and related approaches in terms of computability, which seriously affects their reliability, and reveal a connection with quantum computing.

Gitta Kutyniok currently has a Bavarian AI Chair for Mathematical Foundations of Artificial Intelligence at the Ludwig-Maximilians Universität München. She received her Diploma in Mathematics and Computer Science as well as her Ph.D. degree from the Universität Paderborn in Germany, and her Habilitation in Mathematics in 2006 at the Justus-Liebig Universität Gießen.

From 2001 to 2008 she held visiting positions at several US institutions, including Princeton University, Stanford University, Yale University, Georgia Institute of Technology, and Washington University in St. Louis.

In 2008, she became a full professor of mathematics at the Universität Osnabrück, and moved to Berlin three years later, where she held an Einstein Chair in the Institute of Mathematics at the Technische Universität Berlin and a courtesy appointment in the Department of Computer Science and Engineering until 2020. In addition, Gitta Kutyniok holds an Adjunct Professorship in Machine Learning at the University of Tromso since 2019. Gitta Kutyniok has received various awards for her research such as an award from the Universität Paderborn in 2003, the Research Prize of the Justus-Liebig Universität Gießen and a Heisenberg-Fellowship in 2006, and the von Kaven Prize by the DFG in 2007. 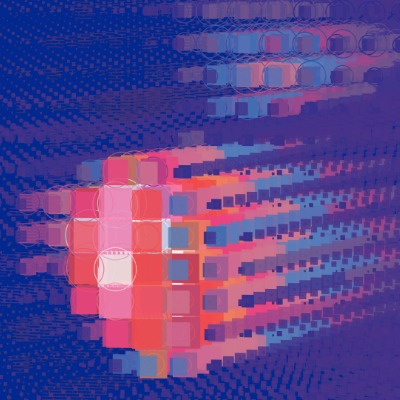 Love your data? Make it reproducible! 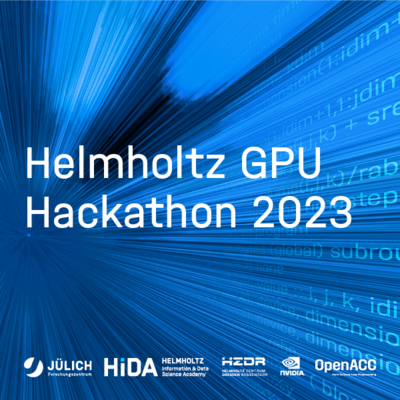